Home Macedonia Arsovski: SDSM nominated Temelkovski to lose – Kisela Voda will have a... 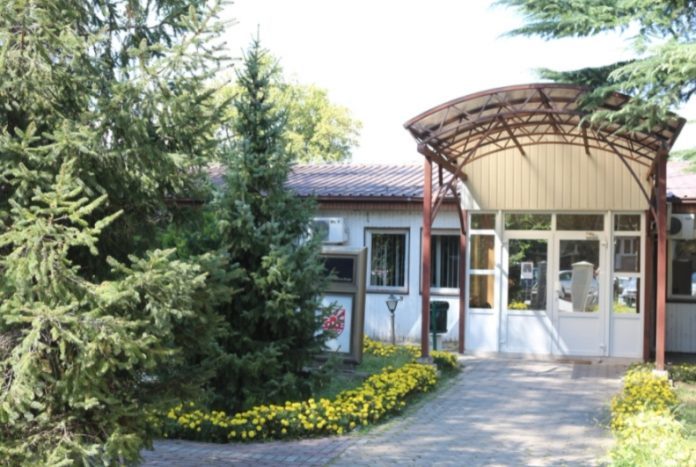 The announcement of Filip Temelkovski as SDSM candidate in Kisela Voda is another confirmation that SDSM as a party has written off the municipality and the defeat of SDSM there is inevitable. He is a candidate from his party to lose, and in October the citizens of Kisela Voda and Kisela Voda will have a new mayor who will respond to the real needs of the citizens, said VMRO-DPMNE spokesperson Dimche Arsovski on Friday.

Arsovski pointed out that Filip Temelkovski is done in Kisela Voda from the very beginning.

“Now he is just running the last lap of the marathon, and it is clear that he will be defeated with a huge one. His term ends in October. The candidacy of Filip Temelkovski for Kisela Voda by SDSM is just a proof that SDSM has no intention to burn new staff, but puts Temelkovski again, for whom we know that he did nothing and who has no trust from the citizens for whom and the birds throughout the Nursery know that they will lose the election by a huge margin. A man who is an example of a non-worker and a man who has committed criminal activities in the municipality, cannot and must not hope for a new term. He can only hope for legal help if it is proven that he has worked criminogenically. It is not correct to underestimate the intelligence of the citizens of Kisela Voda. We all remember that in the settlement of Drachevo he dug freshly asphalted streets, just because he was caught in crime and asphalting with thin asphalt on the spot. So thinner asphalt than the specification where it was voted on the tender in the Public Procurement Commission in the Municipality. This is serious,” says Arsovski.

He pointed out that Temelkovski has not solved the problem with the kindergartens in 4 years. Not only has it not been resolved and nothing has been built, even over 400 children are waiting every day to be admitted to kindergartens.