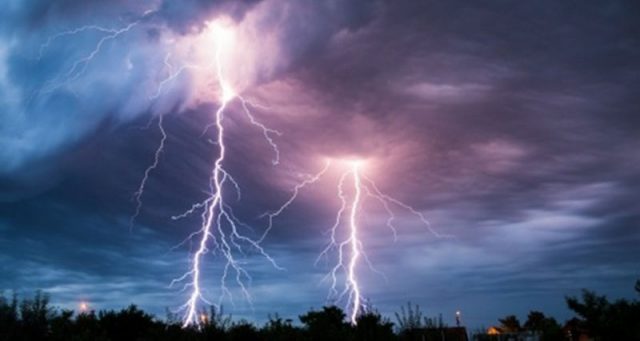 At least 13 people reported injuries or trauma caused by lightning in the storm that hit the Ohrid region at around 3 pm, and the initial unofficial information was that two people were injured.

According to the information, the thunder struck at the locality “Orevce” near the beach at the auto camp Gradishte on Lake Ohrid.

The people were from several cities in the country, four of whom suffered burns on their extremities, while the others were mostly without visible injuries, but complained of stress, as well as hearing problems, breathing, etc.