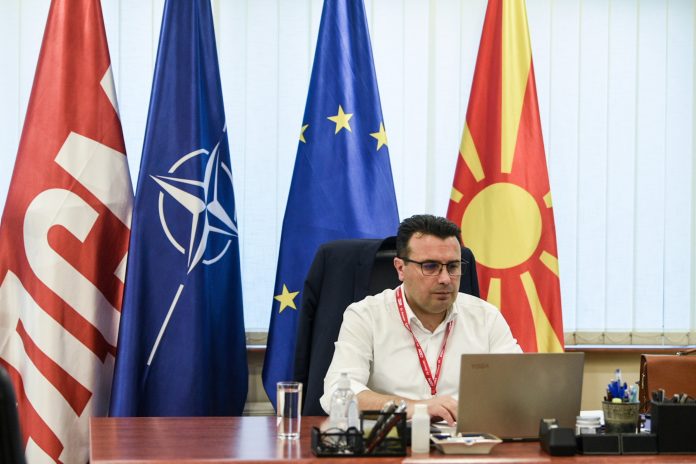 “I find what the opposition says very important. The opposition must be satisfied with the date of the elections. If they take place on October 17, the campaign will overlap with the Census, which is not good. We can complete the Census by the end of September and then start the campaign. But, if the opposition and all other parties agree to this, then it’s fine with us. The other options are October 24 and 31,” PM Zaev told reporters.

He said the delay of the elections from September to the second half of October came at the request of the opposition.

“They asked for a delay of the elections from September to October, we agreed on the second half of October, namely 17, 24 or 31. I consulted all parties in the country, they all agreed in principle,” said Zaev.

He added the postponement of the elections after October 17 is not in breach of the Constitution, since it had already happened in 2004, 2005 and 2017.