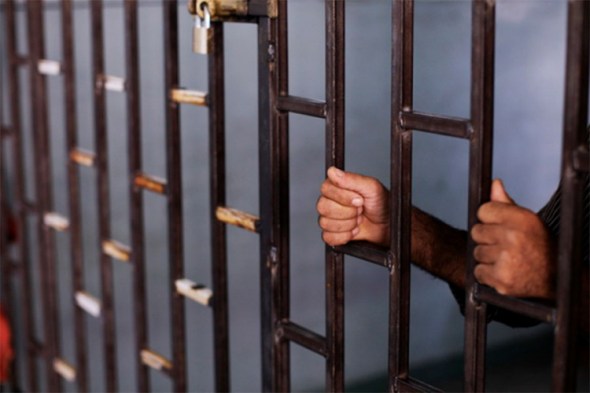 Despite minor improvements, including the renovation of one wing of the Skopje Prison investigation unit and the closure of three troubled wings of Idrizovo Prison, the Council of Europe Committee for the Prevention of Torture and Inhuman or Degrading Treatment or Punishment (CPT), in its latest report published in Strasbourg, concludes that there are still problems with living conditions in prisons.

The CPT, on the basis of an ad hoc visit to the country from 7 to 9 December 2020, noted tight, unhygienic conditions for detention in the so-called “ambulance” unit, in the closed wings of the Idrizovo prison and the unrenovated wings of the Skopje prison.

Published in response to the government, the report criticizes the “anachronistic” approach to the treatment of detainees in the Skopje prison (locked in their cells 23 hours a day, doing nothing and being denied contact with their children), without “deliberate” activities for convicted prisoners in the Idrizovo prison and the poor quality of health care offered to prisoners due to the unwillingness of the Ministry of Health to take a more “strategic approach” to its work.

One of the key issues constantly addressed by the CPT is the lack of transparency in the management of prisons, with concerns about the appointment of prison officials, which remains based on political affiliation rather than the ability to perform such a complex task.

The CPT calls on the authorities to establish a clear hierarchy between the prison administration and prison directors and to establish a multi-year program of initial activities and training of prison staff and to step up efforts to combat the phenomenon of staff corruption and favoritism through specific measures.