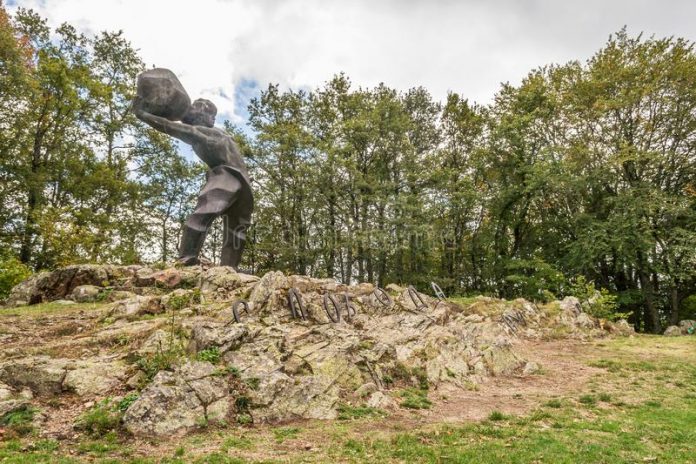 The leader of the opposition VMRO-DPMNE Hristijan Mickoski confirmed that he will not attend Mondays’s Ilinden celebration at Mechkin Kamen in Krusevo. He announced that he will traditionally attend an event in Tashmarunishta, near Struga.

He called the new concept of Ilinden celebration initiated by President Stevo Pendarovski an improvised celebration of the biggest holiday of the Macedonian people, which according to the Krushevo Manifesto, he says, is a holiday of our fellow citizens regardless of ethnicity.

“The VMRO-DPMNE delegation will not be part of the ridiculous ceremony led by President Pendarovski”, Mickoski said on Sunday. 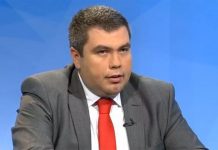