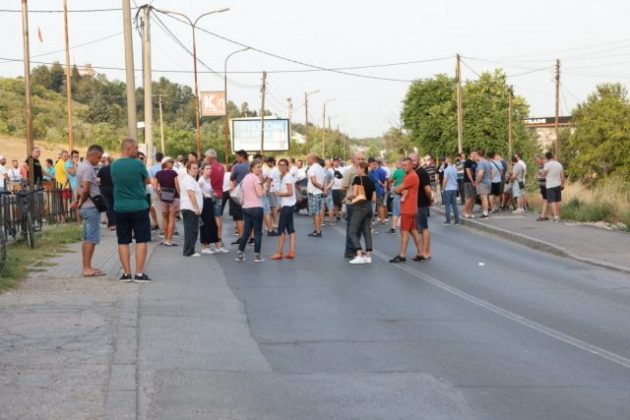 There has been a lot of speculation about what this facility will be like. Starting from 2017, there was talk that a camp for migrants was being built, which over the years was denied by the very small number of people who came to our country and almost none of them wanted to stay here.

The Ministry of Interior then announced that it was a reception center for foreigners, i.e. a new facility for the existing “house of fear” in Gazi Baba, which does not meet even the minimum human conditions.

The problem arises in the part that none of the competent institutions came to explain to the residents themselves what this would mean – whether it was a threat to them, or whether their fears were justified, and finally offer the residents some peace of mind.