Home Macedonia Mickoski: Complete failure of the system that does not work, calls for... 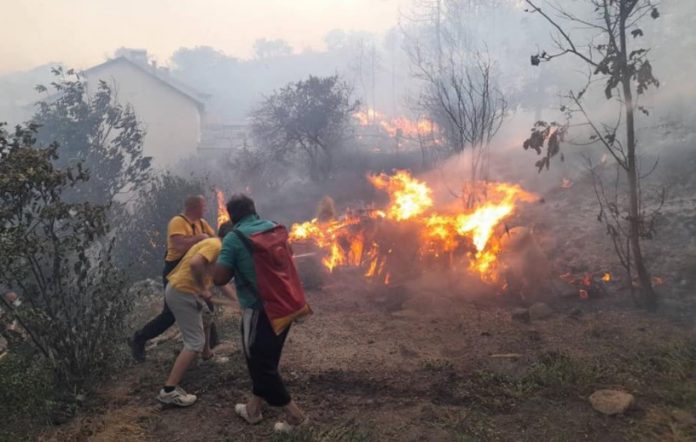 The situation on the ground is too complicated and too serious. Parts of Macedonia are affected by serious fires, and the people are left to save themselves as they can. We have a complete failure of the system that does not work, VMRO-DPMNE leader Hristijan Mickoski said on Saturday.

The opposition leader said that the VMRO-DPMNE party has been fully mobilized for 4 days. All the leaderships of the municipal committees across the country are on the ground, helping the people, both with physical strength and with humanitarian actions. VMRO-DPMNE decided not to do daily PR, no marketing, because we wanted and want to sincerely help, he added.

Mickoski also called for the formation of a central crisis body, not what the state has now. I know that the Government will respond that there is already such a thing, but it is far below the average to deal with the crisis, he said, adding that the best experts must be hired and the best human potentials must be used.