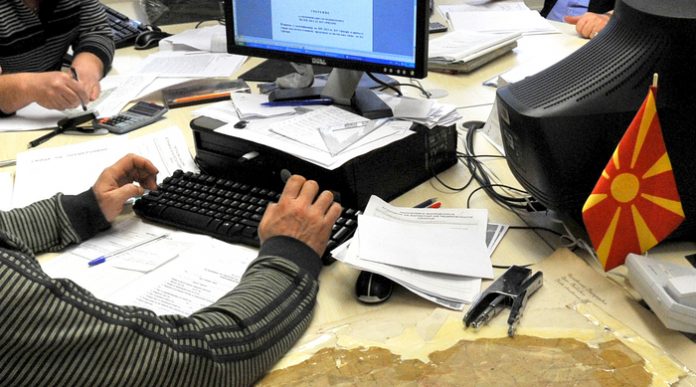 Just two months before the local elections, the government issued a decree that some administration workers will receive a salary supplement of up to 30 percent of their basic salary, due to the specifics of the work and tasks and increased workload of central government employees.

The scientific community, the opposition, but also the Anti-Corruption Commission for the Government’s decree for payment of a salary supplement in the amount of up to 30% for the “hard-working” administration workers consider that it is a systematic bribery of the administration workers and influence on the electorate.

Awards for poster hangers and party soldiers. Pre-election bribery and pressure. Direct pre-election corruption, although the Government and the ruling SDSM, on the other hand, justify that the increased salaries for some of the officials will be paid after the elections and that this is not a pre-election bribe. They say that a maximum of 30% of the total number of employees in the institution can receive a salary supplement, and the payment will not be for those employees who are entitled to a salary supplement by a special law or a collective agreement.