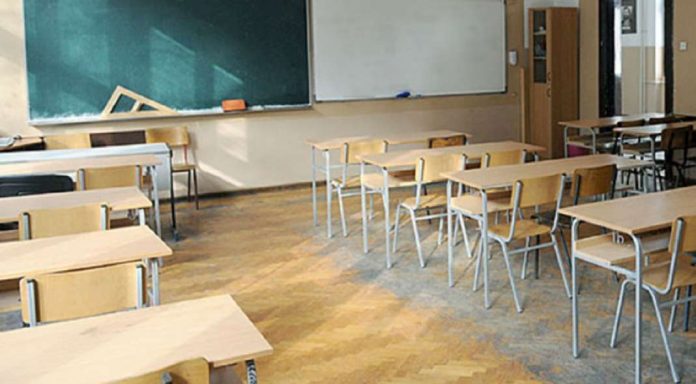 In regard to the Ministry of Education and Science’s proposal, the government’s Main Coordination Crisis HQ decided at its Monday session that pupils can return to classrooms in the new school year, with certain exceptions, which will be clearly listed in the government’s decision set to be adopted at its next session.

“The members of the Crisis HQ reached the conclusion that students can return to classrooms due to the large number of vaccinated teachers and staff. At the moment, a total of 60% of them have been vaccinated with projections to reach 80% by September,” the government said in a press release.

In that regard, protocols for in-person classes have been drafted by epidemiologists and include wearing face masks and airing out classrooms on a regular basis.

Participants also concluded at the meeting that the vaccination of kindergarten teachers and other staff resumes. 60% of them have already been vaccinated, the release added.