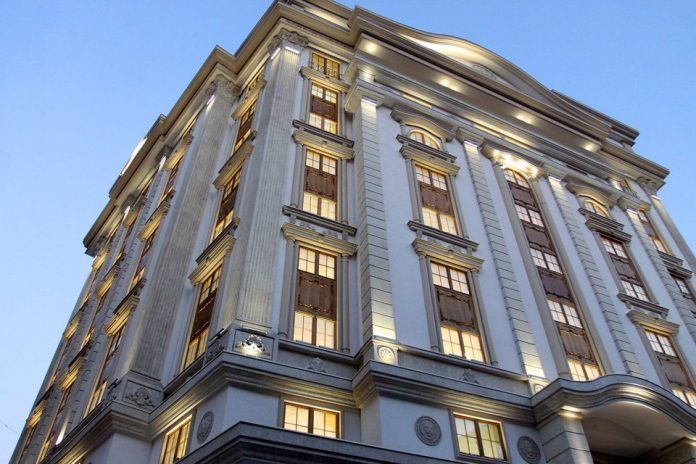 Enforcement agent Dashmir Saiti collected a million euros only from the interest from the Ministry of Finance, but they are not in the mood to explain which court case is in question and who is the creditor in this case, writes Factor.mk.

From there, they are not in a special mood to answer the sent journalists’ questions and give an explanation after more than ten days, which is in favor of the conclusion that the more one ruling party is in power, the better the chances of reducing transparency.

59,774,825 denars were transferred to the account of the enforcement agent from Tetovo at the beginning of July. 76,651,656 denars were paid for the basic debt, while the reward for the performed collection is 746,860 denars.