Home Macedonia All our registered Macedonian nationals evacuated from Afghanistan 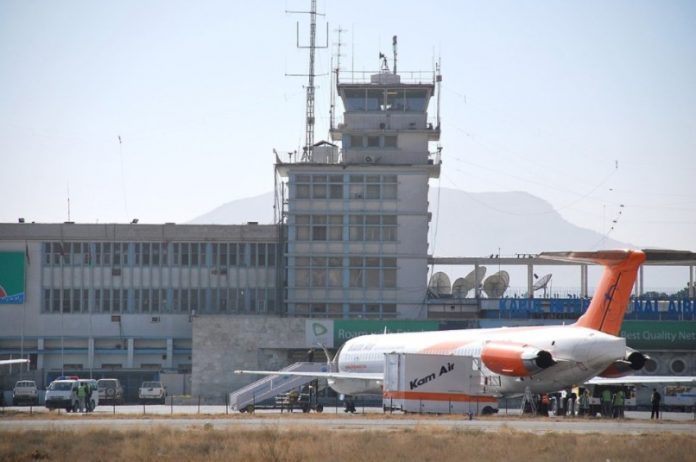 All registered nationals have been evacuated from Afghanistan and currently there is no information that citizens are in danger or need evacuation assistance, PM Zoran Zaev said on Thursday.

According to the latest information, he noted, all nationals who had registered for evacuation, have already left Kabul and have been transferred to several locations.

“Over 30 of our citizens are located in Great Britain. Over 20 nationals are in Doha, Qatar, from where in the coming days they will be transported to European centers. Our citizens who were still at the NATO base in Kabul, had been evacuated and are in Oslo, Norway,” PM Zaev said in Jegunovce where together with Education Minister Mila Carovska and mayor of Jegunovce municipality Darko Blazheski attended official opening of a new sports hall in “Aleksandar Zdravkovski” primary school.

PM Zaev added that other nationals that remain to perform their work duties at the NATO base in Kabul, will be evacuated according to the planned withdrawal from the base.