Home Macedonia Government rejects Dimovski’sclaim as untrue, but also its spokesperson for employment of... 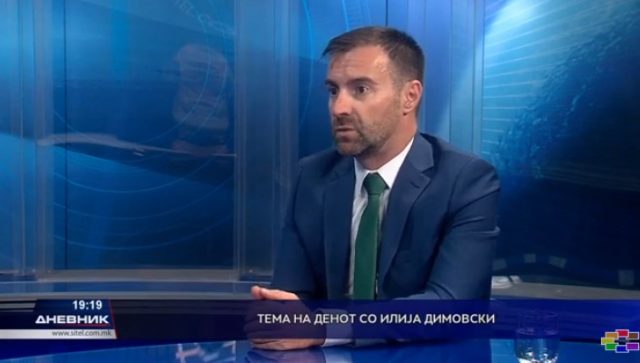 The Government reacted to the views of former MP IlijaDimovskiin an interview with Sitel TV, although its spokesperson had a statement that same morning which indicated that the possibilities in that direction are being considered, which were reported by the media.

“The government briefed through a spokesman that they are also considering a refugee employment program. How is that possible when there is 29% youth unemployment, 10 thousand companies have disappeared in two years, 50 thousand more people are at the Employment Bureau. I think we are scattering too much just for the government to atone for the sins noted in the international reports,” Dimovski stressed.

“Representatives of the opposition continue to spread lies that incite harassment and xenophobia among the population. The government has not promised a program to employ citizens seeking refuge from the humanitarian crisis in Afghanistan. This is not true. We strongly reject such untruths. The government is fully focused on providing security, health care, food and shelter for the peaceful population of Afghanistan.”