Home Macedonia VMRO-DPMNE: Because of Zaev, Macedonia fell 15 places on the list of... 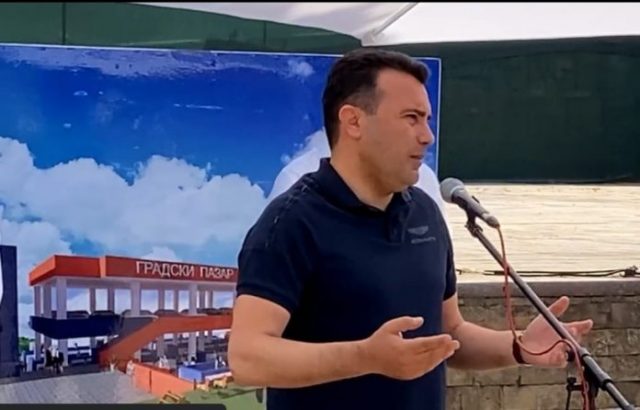 Because of Prime Minister Zoran Zaev Macedonia dropped 15 places on the Heritage list in four years. From 31st place in 2017, Macedonia is now ranked 46th on the list of economic freedoms in association with Rwanda and Colombia, reads the statement of VMRO-DPMNE on Sunday.

The opposition party notes that Heritage notes that “power is in the red zone” in the area of ​​integrity of the government and the judiciary, and that the assessment of the current government is literally a unit in this area.

“Compared to previous years, we have a decline in the field of workers’ freedom and free trade. Literally Heritage says that now it is more difficult to do business in Macedonia than before. The time to open a company is much longer, which is a feature of the bureaucratization of the system that serves only Zaev, and is non-functional for everything else,” said the party.