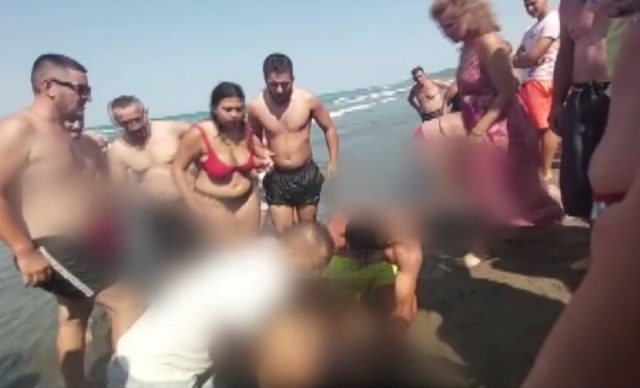 The victims have been identified as RisteDamkovski, 80, and CvetkoMitanovski, 78, both residents of Bitola. They vacationed in Albania visiting the same beach for six years in the row, reported Albania’s Top Channel TV.

The two men were part of a 52-member tourist group from North Macedonia that was on the public beach.

“After having lunch, three men went for a swim in the sea, but only one of them returned alive. Mitanovski also suffered from heart diseases,” the media outlet reported.

The incident took place around 11:25 am at the beach, where there was no lifeguard.

“CPR was performed on the two tourists, but it was impossible to save them. The observer from a nearby beach intervened when he saw one of the bodies, but as he went further he noticed two bodies. Cardiac arrest is the cause of death,” Gent Lasaku of the Albanian federation of lifeguards, told reporters and offered condolences to their families.