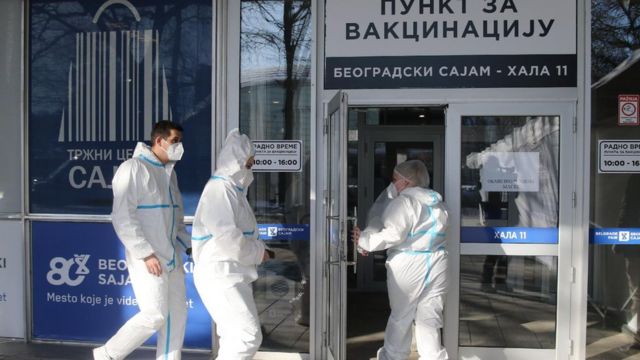 The government will spend 300,000 euros on an advertising campaign for vaccination against COVID-19, a year and a half after the outbreak.

The government starts a national vaccination campaign today, which costs 300,000 euros, and according to the announcements, the goal is to inform the citizens about the benefits of the vaccine, but also to fight against fake news and anti-vaccine movements.

This marathon amount for the “Get Vaccinated” campaign has been published on the website of the Public Procurement Bureau, for which the citizens are already reacting that it is meaningless and overdue and that this is an unreasonable spending of public money.

The vaccination campaign was announced by Prime Minister Zoran Zaev and Minister of Health Venko Filipche, and according to the opposition, the Zaev-Filipche duo is more than nine months late.