Home Macedonia 111 years since the birth of Mother Teresa 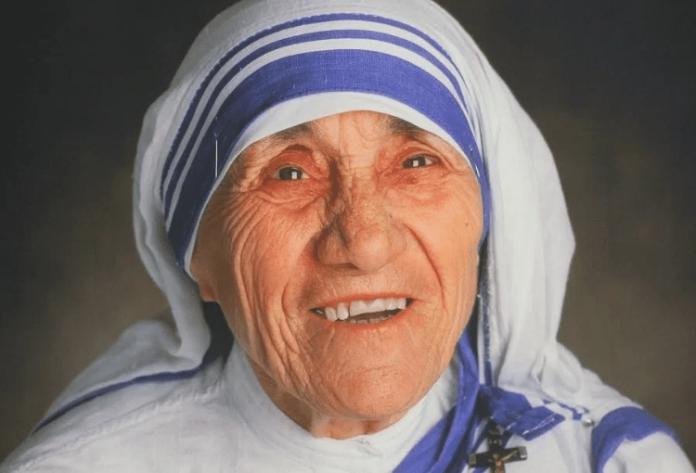 Thursday marks 111 years since the birth of Mother Teresa (born Agnesa Gonxha Bojaxhiu). She was born on August 26, 1910 on the then street “Pop Kocina” number 14, which was located on the current square Macedonia in Skopje.

Gonxha was the youngest child in the family, she had an older sister Aga and an older brother Lazar. She made the final decision to leave Skopje because at the age of 12 she received a call from God. After 6 years, she finally leaves her hometown. She left for Dublin, Ireland from the Skopje Railway Station. Along with mother Drana and sister Aga they went to Zagreb, from where, after two weeks, Gonxha leaves for Ireland. This was the last time she saw her mother and sister.

In 1979 she was awarded the Nobel Peace Prize for her outstanding work in helping the poor, the sick and unfortunate around the world. She died in Calcutta, India, on September 5, 1997 after years of battling heart and lung disease.