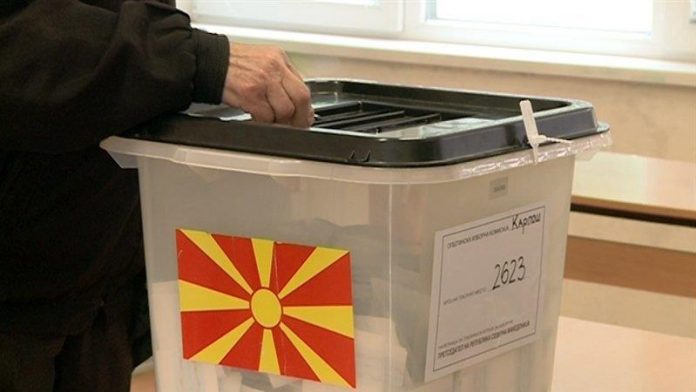 The procedure for public review of the Voters’ List is in progress, which will last until September 9, 2021.

The deadline for submitting the lists is September 11th, while the local elections will be held on October 17.