Home Macedonia Government spokesperson: Everything is prepared for the start of the census 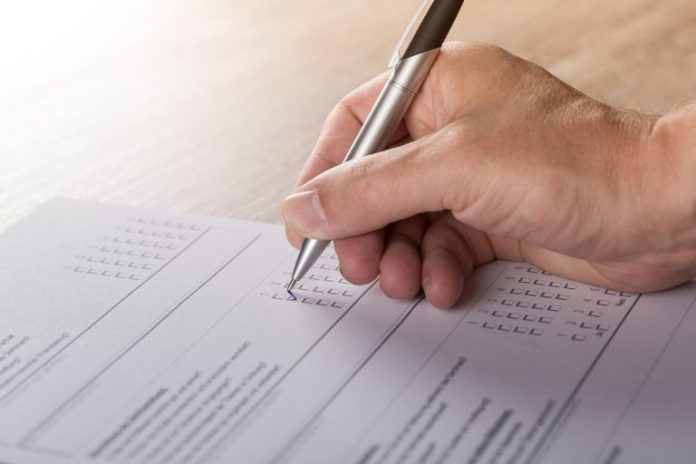 Macedonia is ready for the launch of the census on Sunday, September 5, government spokesperson Dushko Arsovski told a press conference on Wednesday.

At the regular press briefing, he said that commissions in all 50 census regions have finished training instructors and census takers.

“Additional trainings and a visit of census areas will be carried out in the days leading up to Sunday. By Sunday, every census taker should together with their instructor draft a movement plan, so as to cover all households. The government is confident that citizens will trust census takers and provide them with the necessary data, thus ensuring a better future for all of us and our country,” Arsovski stressed.

The census will be carried out by the end of September. This type of statistical operation was last conducted in the country in 2002.