Home Macedonia Influx of independent candidates for mayors and councilors is a step toward... 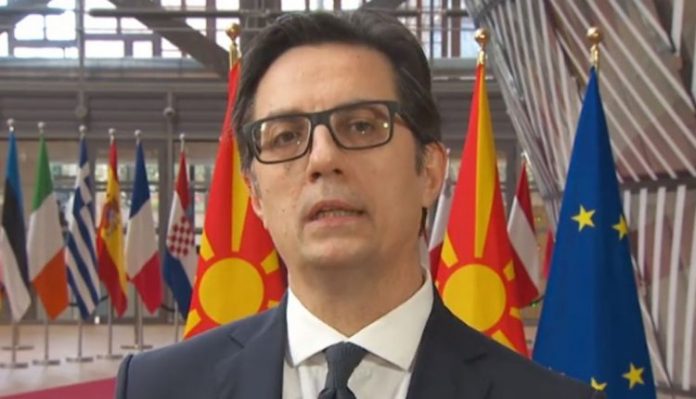 No political tensions are expected to compromise the results of the 2021 Population and Housing Census, unlike before, President Stevo Pendarovski said in an interview with Radio Free Europe commenting on today’s start of the national head count and the narrative previously prevailing in the country that the census was only a tally of Macedonians and Albanians.

That narrative has weakened considerably over the years, according to the head of state. Still, the ethnicity category on the census form is unavoidable.

“Even if we wanted to,” President Pendarovski said, “we couldn’t completely step away from that matrix of counting by ethnicity, because our Constitution has a provision stipulating certain rights and statuses for non-majority communities comprising 20 percent of the population. That provision results from the Framework Agreement and it is a constitutional provision we must adhere to.

“Otherwise, I agree, as time passes — we recently celebrated the 20th anniversary of the Framework Agreement — counting by ethnicity should become a part of history.”

Asked about the upcoming local elections and the influx of independent candidates for mayors and councilors, the President said it was a step toward greater democracy.