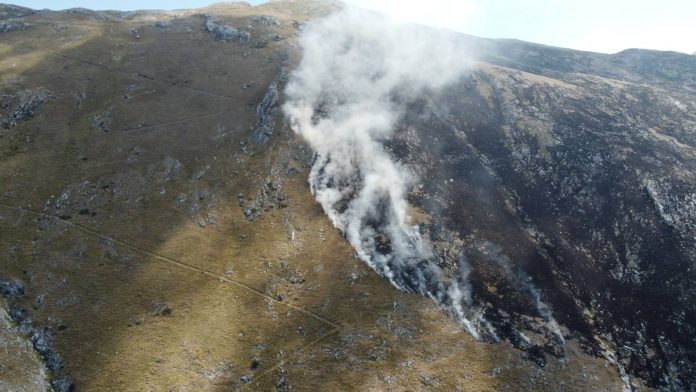 As of September 3, the crisis caused by the fires is over. Currently, the fire on the mountain Galicica is active, and this morning a fire was registered in Arachinovo, which does not allow the crisis to continue, informed the Crisis Management Center director Stojanche Angelov at Sunday’s press conference.

“Less than a week ago, the fire approached our border. On August 30, we conducted a helicopter reconnaissance with representatives of the General Staff for Crisis Management, in which I also participated. The fire was on the border line, and slowly certain languages ​​entered our territory and descended to the shore from the side of Lake Ohrid and Lake Prespa,” said Angelov.