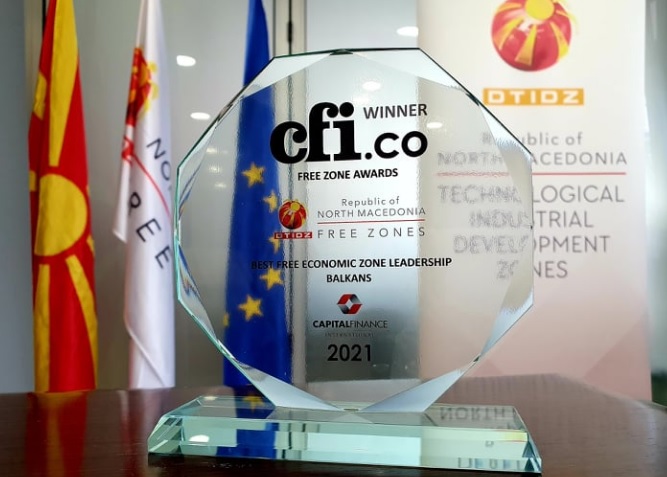 Technological industrial development zones have been awarded for the best free economic zones – Leader in the Balkans for 2021. The award is given by the London-based British magazine and portal CFI.co (Capital Finance International), which specializes in economic analysis and commentary on financial markets around the world.

The decision of the judging panel emphasizes that TIDZ is not “just a development institution, but an example of an efficient business concept led by professionals.” Among other things, it is emphasized that the economic policies of the Government and the new concept of attracting investments to the TIDZ have contributed to North Macedonia being recognized as a new business paradise for Europe. The CFI.co panel of judges notes the positive business climate in the country and recognizes the role and contribution of the TIDZ, for which it is awarded. As key factors for the decision are the new concept of TIDZ which includes, among other things, individualized packages based on the analysis of 10-year financial projections and the new customer care system that is in line with international practices. 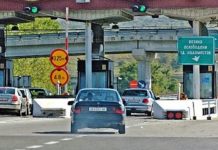