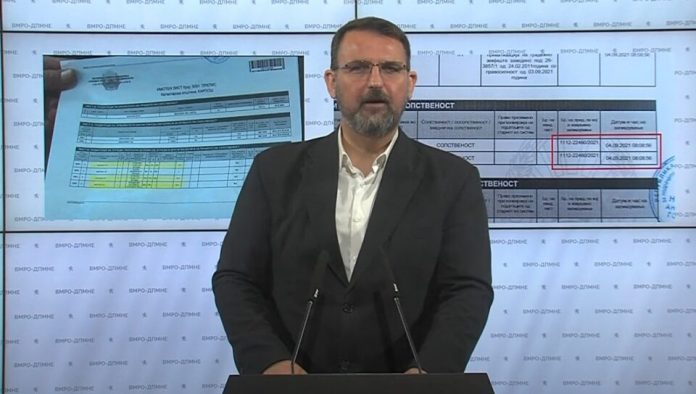 “This is a fresh Property List of Petre Shilegov for the family house. It says that the ownership right for a construction plot is registered with a date – 04.09.2021! And with effect from 03.09.2021, i.e. this year! As a reminder, only a day before, before he was registered in the Property List, his right to ownership of land at a press conference we announced that Petre Shilegov is not the owner of the land where he is building illegal construction or addition! And it is easy to check! Even on the property list with which Shilegov went public yesterday, the code for ownership of the land is the code – 814 – which means only “right of use”. No property. As for information, ownership is indicated by the code – 831,” he said.

“This is proof why Petre Shilegov was silent all the time! He waited for the facts related to his illegal construction to change. Which institutions are not harnessed in an attempt to iron out the documents as much as possible, to settle the documents for what Shilegov is doing – is building and upgrading illegally? Facts that did not exist before the illegal construction was made public were changing,” said Stoilkovski. 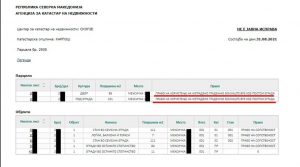 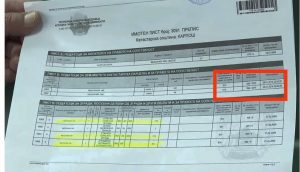