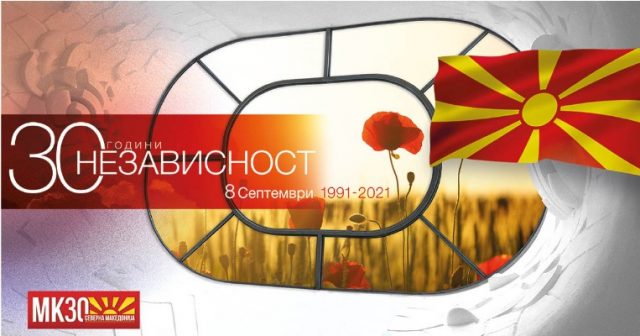 Healthcare workers, athletes, firefighters, police and soldiers, miners, farmers, Red Cross volunteers, scouts, as well as national ensembles and cultural and artistic societies will parade Wednesday in the center of the capital of Macedonia on the occasion of 30 years of the country’s independence.

The central celebration will be open in front of the Parliament starting at 17:30, and will begin with the performance of the work “Symphony for Philharmonic” by composer ZhivoinGlisikj, followed by the parade.

According to the protocol, the official part will start at 6:30 pm with the intonation of the national anthem of Macedonia by the Military Orchestra, followed by speeches by the state leadership.