Home Macedonia Shilegov ordered institutions to make changes to the factual situation of the... 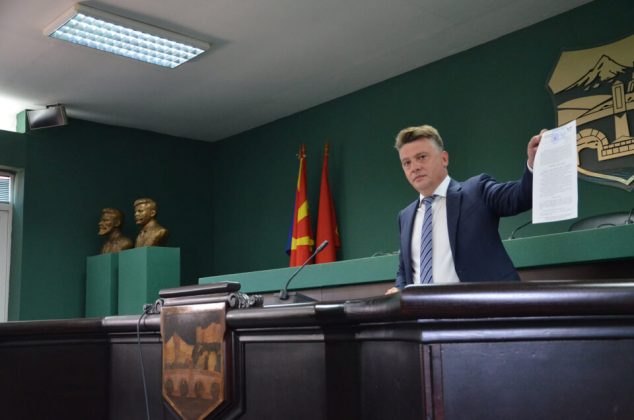 “In a panic since the scandal came out on September 4, be careful on SATURDAY, he was given the right to own the land, a basic precondition for any construction activity. An entire institution and employees of SATURDAY were hired to cover up the scandal. But was only the catastre involved or were there other institutions ivolved as well, was a blatant forgery of documents carried out on Saturday or at night to cover Shilegov’s illegal construction? That is why Shilegov was silent for days, because he needed time to fabricate documents,” says VMRO-DPMNE.