Home Economic Farmers’ association against the increase of the price of bread until January... 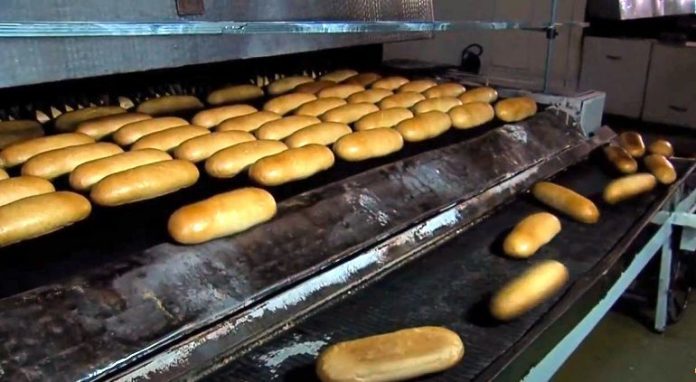 The Association of Farmers of Macedonia does not agree and reacts sharply to the announcement to increase the price of bread and pastries.

According to the President of the Association Pero Stojkoski the request of the millers to increase the price of bread with purchased wheat by 10.5 denars per kilogram and with domestic needs sufficient by the end of the year is unrealistic.

“We will strongly oppose because by the end of January next year, for the needs we have domestic wheat of 26 million kilograms, purchased at 10, 5 denars to protect the domestic standard. Almost 80 percent of the wheat has already been purchased at a price of 10.5 denars per kilogram. I believe that it was paid, but even during the purchase we reacted that the price of wheat is low. But our reaction was not accepted by explaining that we have cheap and quality bread. Having in mind that we also want to have cheap bread, we accepted that price of 10.5 denars per kilogram. The purchase of wheat is over, now we have an announcement for increasing the price of flour, bread and pastries, but also for increasing the price of buying wheat. But we ask which wheat, which has already been bought. In the country we do not need to import wheat until the end of January next year. Until then, we have our wheat bought for 10.5 denars and until then the price of bread should not increase,” says Stojkoski.