Home Macedonia Government in a desperate attempt to promote commissioned polls with Zaev in... 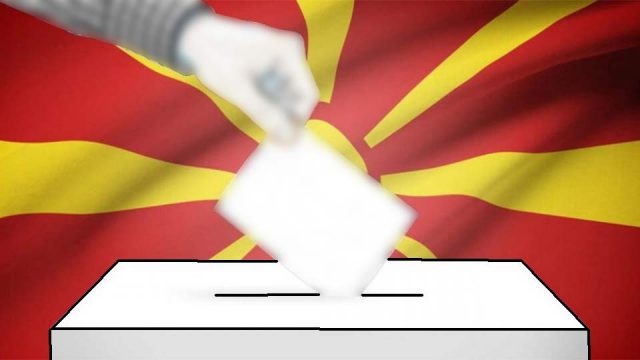 The latest poll published by Skopje-based Brima DOO Skopje is one of the few that predicts SDSM victory in the upcoming elections. The poll was promoted by the newspaper “Slobodenpecat”, the media that in the past had huge benefits from the government of ZoranZaev. Namely, as of 2020, “Open Finance” records 18 pages of payments, and there are 103 payments on each apartment. This means that from the budget, 1,854 payments were transferred to “Free Press” in a total value of 37,270,197 denars or 606,020 euros. This media outlet hired the Skopje companyBrima DOO to conduct a poll, in which SDSM then logically leads.

But Brima DOO itself is controversial. The founder of this agency is the character Andrej Rajchev, a Bulgarian sociologist who is remembered by the Macedonian public for being the main ideologue for the idea of ​​opening a Bulgarian university in Skopje. He said in an interview with a Bulgarian media:

“It is in our interest for them to know about Bulgaria.” Why, for example, should there be no Bulgarian university in Skopje?”

“Serbia with a very insidious policy managed to separate a piece from the Bulgarians and turn them into an independent nation”, is the thesis of Andrej Rajchev, one of the founders of Brima DOO in Macedonia, the agency that conducts the survey for the needs of ZoranZaev, and on which SDSM leads in a frizzy, says VMRO-DPMNE.