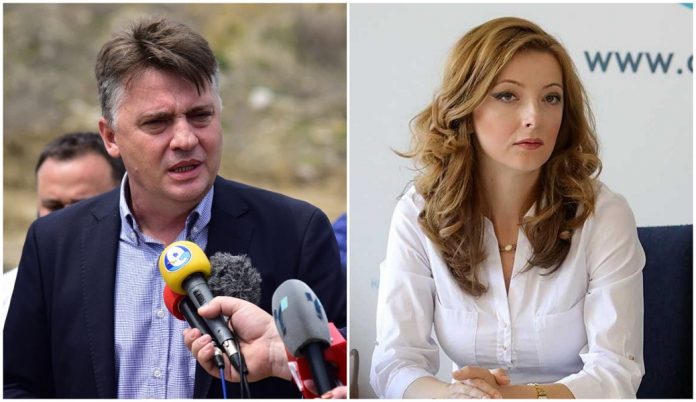 The “Organization for Civic Activism and Independence”, which deals with analysis, research and civic activism, for its own needs conducted field research related to the upcoming local elections in the Republic of Macedonia, which will be held on October 17, 2021.

The results of this research show that of the candidates for mayor of the City of Skopje, the citizens have the greatest trust in Danela Arsovska – 19.3% of the surveyed citizens voted for her.

Behind Arsovska is the current mayor of Skopje and SDSM candidate Petre Shilegov. At the poll, 17.4% of the citizens who participated in the poll said they would vote for him.

Next in line is Pero Georgievski who received support from 6.4% of respondents, followed by Arben Shaqiri with 5.4% confidence.