Home Macedonia Polls show VMRO-DPMNE ahead of SDSM by over 4.2% 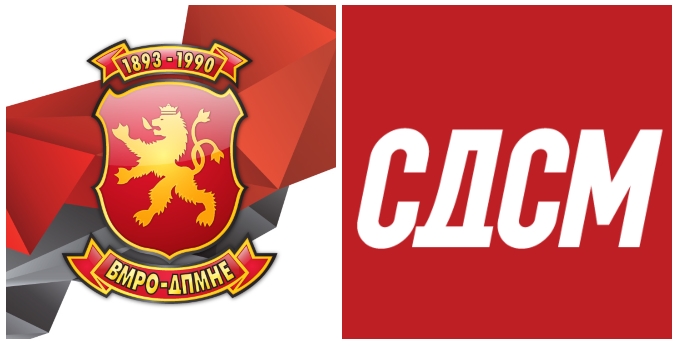 VMRO-DPMNE has a 4.2% lead over SDSM, according to opinion polls conducted by the citizens of the “Organization for Civic Activism and Independence”. These polls only show the real picture on the ground, where the citizens are tired of the wrong policies of the government and the impasse in which they plunged the country, reads VMRO-DPMNE’s press release.

The party says that the polls show the great support of the citizens for the offer of VMRO-DPMNE and the policies “Macedonia for all people” which were presented during the months of July and August, and include projects, measures and vision for Macedonia.

VMRO-DPMNE is strongly motivated by the great support it receives from the citizens, which is primarily visible during the field visits, such support will only increase in the eyes of the local elections. The support of the Coalition VMRO-DPMNE – AA – A is visible and is ahead of the tandem SDSM – DUI. Power is falling. The support that the leader of VMRO-DPMNE prof. Dr. Hristijan Mickoski has versus Zoran Zaev shows that citizens want leaders with vision and integrity, and not people like Zaev who are stuck in crime, according to VMRO-DPMNE.

They add that citizens want stability, growth and development. And this is proven by the polls which show exactly what policies the citizens support.