Home World How was the forged passport of Peker annulled, according to Zaev? 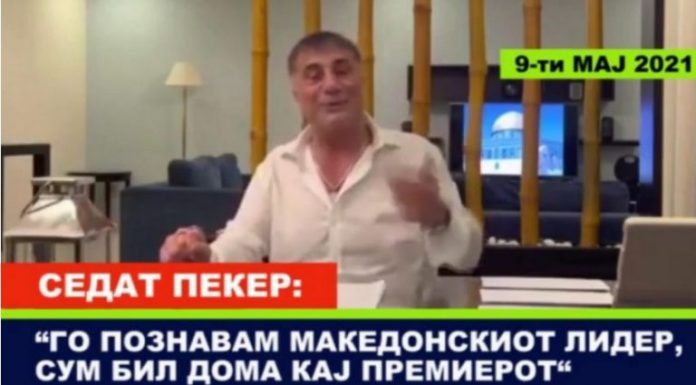 In addition to the leader of the Skaljarska clan Jovica Vukovic, whom Zaev said he did not know who he was, the prime minister yesterday gave illogical answers to another criminal Sedat Peker from Turkey. Zaev claims that it is not true that Packer has a Macedonian passport and ID card, reports Republika.mk.

A forged passport was issued which was caught by the Ministry of Interior and has been annulled. The Macedonian passport is sacred and it is known by which law it can be obtained. It was forged by Peker, he was expelled by the state,” Zaev explained. 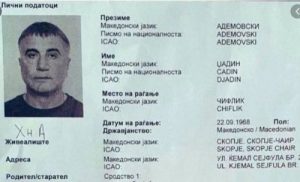 Peker has a completely legitimate Macedonian passport under the name Dzadin Ademovski. The real Dzadin lives in Chair and probably never got a travel document and that is why his identity was chosen and a photo was taken by Peker for which he took a completely normal and unhidden photo at the police station in Drachevo.

That is why Zaev’s excuses that Peker’s documents were annulled by the Ministry of Interior do not hold water. 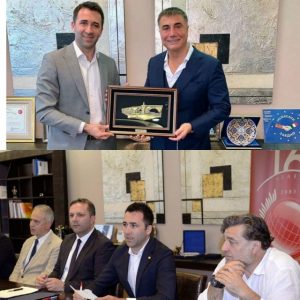 What is clear is that Peker resided freely in Macedonia for several years and even had security. He was walking on Matka, along the quay, and met people from the ruling coalition.

The highlight was when Peker revealed that he personally knew Prime Minister Zaev and that he was a guest at his home.