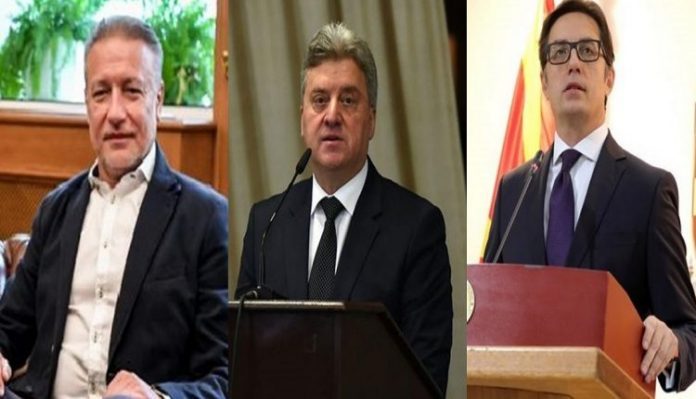 What’s noteworthy is that on the list of people who will give introductory speeches, besides Academician Ljupcho Kocarev, the President of MANU, are the current President Stevo Pendarovski, as well as former heads of state Branko Crvenkovski and Gjorge Ivanov. The late presidents Boris Trajkovski and Kiro Gligorov are represented by professor Vlado Popovski, PhD, former advisor to Trajkovski and Zhivko Kondev, former head of Gligorov’s office.

In the year when Macedonia celebrates the 30th anniversary of independence, due to its scientific and political weight, this is the most important summit, which is already called “presidential”. A large number of prominent Macedonian scientists will speak at the gathering, in five sessions. This gathering, at which the current and two living former presidents will sit at the same table, has been talked about for a long time. It is expected that their welcoming speeches will address very serious political messages that affect the political reality in which we find ourselves today.