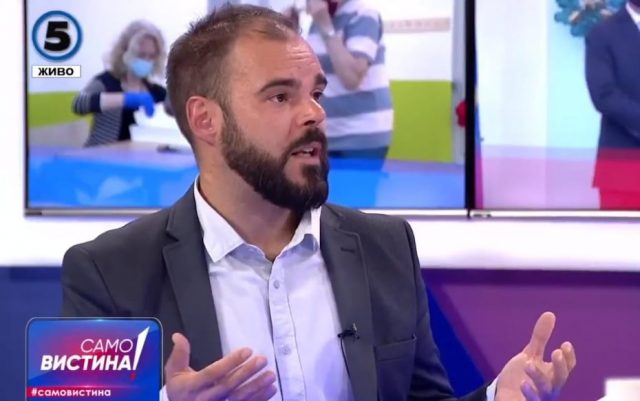 Blogger BogdanIlievski, regarding the statement of Prime Minister ZoranZaev that the tragedy in the deadly fire in the TetovoCOVID center was politically abused, said that he now “plays a moralist” even though in 2106 he used necrophiliac cases such as the death of the little ill girl Tamara, the murder of a boy on election night, death of journalist Nikola Mladenov and the massacre of five boys on Smilkovo Lake near Skopje in pre-election videos.

“The values ​​that were proclaimed in power, from those who appointed you directors because they claimed that they are something different from the other, from what they criticized before, back in the election campaign in 2016, dozens of times and in election videos “There was little Tamara, Nikola Mladenov, Martin Neshkovski, Smilkovo Lake, Zaev said ‘we cannot be a state if we do not find out the truth’ about these cases,” said BogdanIlievski.

He added that spectacles of these tragedies were made then, as well as that it is disgusting to mention those cases but that it is a fact that they were part of an election campaign.

“And now on the same chair with his hand on his heart, he says he could not believe how something can be abused, no one abuses, but you claimed that you were angels, but you don’t know what responsibility is,” Ilievskiconcluded.