Home Macedonia Crvenkovski: Macedonia is corrupt and lives on loans, and whoever lives on... 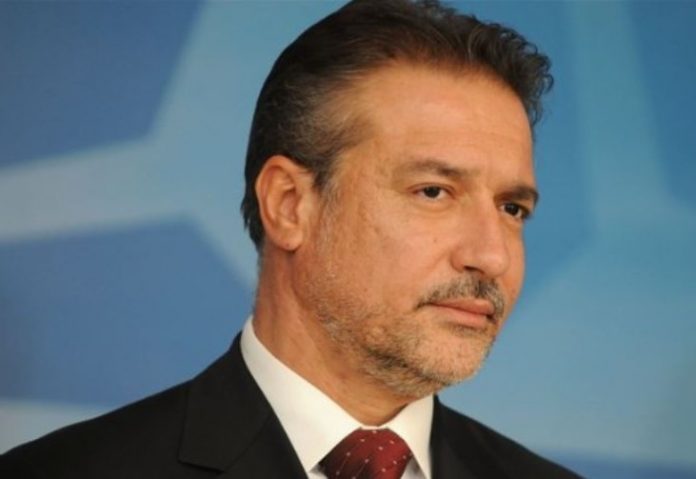 Former President Branko Crvenkovski criticizes the current authorities in Macedonia, saying that one mantra is constantly repeated: that we have no alternative but membership in the European Union – so he asks what in that case we will do, for which there is no plan B?

Crvenkovski, at today’s scientific gathering “The Modern Macedonian State’s Two Formation Stages: 1941–1991 / 1991–2021” organized by the Macedonian Academy of Sciences and Arts on the occasion of 30 years of independence, asked what in the case of the European union to decide no further enlargement, whether or not we have met all the conditions. Will we then dissolve ourselves or abolish ourselves?, Crvenkovski asks.

He former head of state believes that in Macedonia a platform must be developed, a national strategy for the future, which would determine the directions in which the country will move in the future, regardless of whether that path will end with membership in the European Union or not. He thinks that it would be ideal for that political strategy to be developed by the political parties, but he also says that he does not see a way, given their relations, to do so.

Macedonia, according to the former president, is a corrupt country. Additionally, Macedonia lives on loans, and whoever lives on loans, says Crvenkovski – dies in installments!

Crvenkovski also referred to his mistakes, such as the one that did not protect the workers-shareholders in the transition 30 years ago from the pressure of the managers of the companies.