Home Macedonia Trajkovski, Gligorov named most popular politicians in the past 30 years 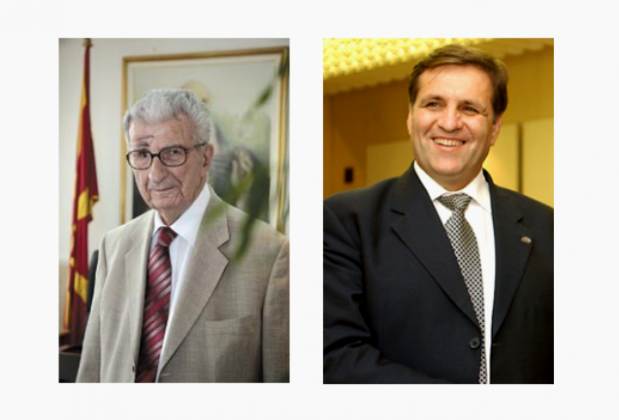 Boris Trajkovski, KiroGligorov and Nikola Kljusev are the most popular politicians in the past three decades, according to a survey of the Konrad Adenauer Foundation and the Institute for Social Research MK91 conducted to mark the country’s 30th independence anniversary.

A total of 43.1% said the country has been successfully developing in the past 30 years, a difference by 6.9% compared to those who voiced different opinion.

According to the respondents, the declaration of independence (15%), the integration process and the integration itself into the EU and NATO (6.3%), and progress and modernization of the country (2%), were set aside as being the most positive milestones in the past three decades.

Crime and corruption (12.7%), the economic and living standards (7.1), and political instability (3.1%) were named the most negative developments.

A total of 59.8% voiced support for NATO membership and the EU integration process is supported by 38%.

Of the Western countries and allies, Germany is favorably viewed by 69.5% followed by the United States (57.4%).

According to 35.6% of the respondents, the country in the next three decades will prosper better, 22.6% think it will be worse and 16.6% believe the country will move in a direction similar like the current one.