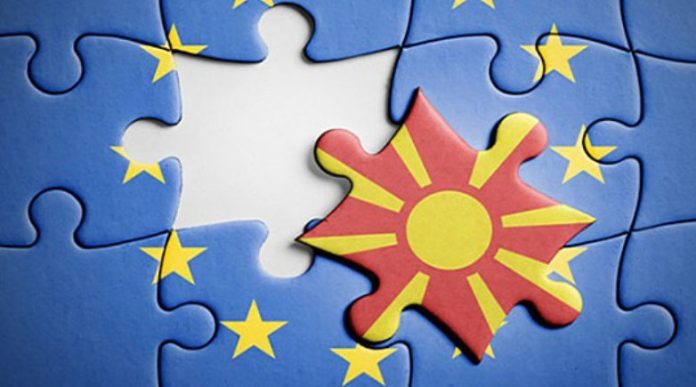 The European Union, fearing a political backlash in member states, can no longer agree to give a guarantee of future membership to the six Balkan countries once promised a place in the club, according to four diplomats and an internal document, Reuters reports.

An impasse over a declaration for a summit of EU and Balkan leaders on Oct. 6 is a low point in the EU’s strategy to bring Serbia, Kosovo, Bosnia-Herzegovina, Montenegro, Albania and North Macedonia into the bloc. It coincides with a flare-up of tension at the Kosovo-Serbia border.

At the summit, the EU planned to restate its promise made 18 years ago to give “its unequivocal support for the European perspective of the Western Balkans,” according to a draft summit declaration dated Sept. 11 seen by Reuters. That has undergone at least two rounds of talks with no agreement, diplomats said.

EU states would not disclose their positions, but wealthy northern countries such as Denmark, France and the Netherlands fear a repeat of the rushed accession of Romania and Bulgaria in 2007 and the poorly managed migration of eastern European workers to Britain that turned many Britons against the EU.

Bulgaria is against N. Macedonia joining because of a language dispute.

The EU is also indirectly exacerbating tensions in the region of 20 million people, diplomats say, because Balkan citizens dreamed of joining the EU after the ethnic wars of the 1990s as Yugoslavia disintegrated, Reuters reports. 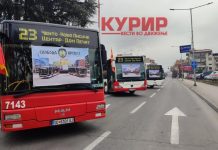 Skopje blocked yet again, private bus companies remain on the streets until their demands are met