Home Macedonia Shilegov has no explanation why a tender of 3 million euros also... 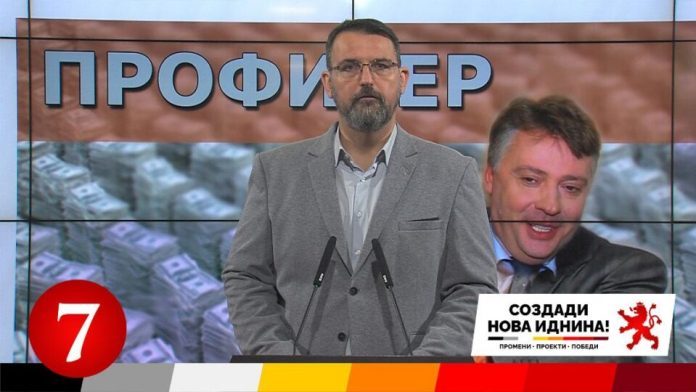 For three days, the outgoing Mayor of Skopje Petre Shilegov has been silent about the “Profiter” affair – a millions worth affair for local tenders. Tenders where there is no economic competition between the companies, said VMRO-DPMNE spokesperson Naum Stoilkovski at a press conference.