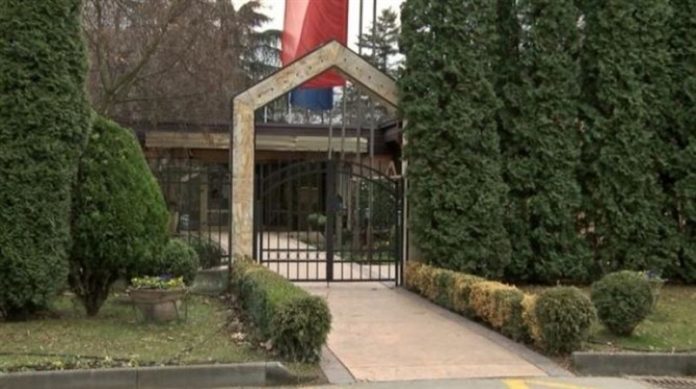 A big scandal was revealed after high school students returned home from a scout camp organized near Skopje dubbed “Autumn kisses and hugs, sex scouts and rock ‘n’ roll”. A girl who participated in the camp addressed the school psychologist with a written statement after the “educational” camp, and her angry parent revealed for Sloboden Pechat some of the scandalous activities that included undressing, questions about the number of sexual partners the children had, acting sex positions, painting a panoramic picture with sex positions next to a monastery.

They were supposed to play sex positions in pairs and burst an inflated condom by “banging”. “Banging” is the word they used. Another activity included painting a naked body parts and leaving imprints on large sheets of paper. Each participant had to leave an imprint of a different part of the body. The imprints were scored – hand 10 points, leg 10 points, abdomen 15 points, buttocks 40, breasts 60, male genitals 80, female genitals 80 points. The children were getting undressed, only in their small group of four, painted their genitals and left an imprint. She saw imprints of male and female genitals, which means that they took off their clothes, painted their genitals and put them on a paper in front of that small group of minors, the parent told Sloboden Pechat.