Home Macedonia VMRO-DPMNE: The future is in the new common patriotism, not the state... 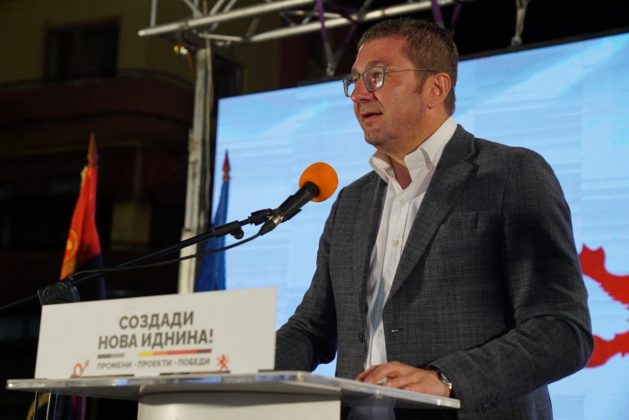 The future is in the new common patriotism and not the country to be divided among the ruling clans, patriotism is to bring new foreign investments, says VMRO-DPMNE.

“Common patriotism is to bring in new foreign investment, for more and more domestic companies to consolidate production, and for young people to be encouraged to enter the private sector and start their own businesses, in order to secure higher wages, and to have more money for the people. Common patriotism is when we unite to build a new clinical hospital that will not be worth half a billion euros because those from the health care chase commissions. Common patriotism is when, instead of being installed as modular as hospitals in Tetovo will be made of solid construction, the clinical hospital in Shtip will be completed, which has not been touched for five years,” the party stressed.

The opposition party common patriotism is when the fight against crime is inviolable.