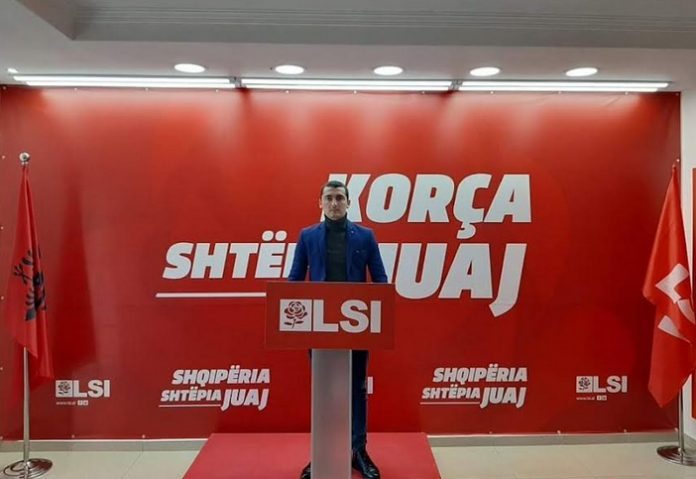 The Macedonian candidate for MP in the Albanian Parliament from the ranks of the Socialist Movement and at the same time president of the branch in Pustec Pandi Jani calls on all Macedonians and all citizens in Macedonia in the upcoming local elections to vote for candidates of VMRO-DPMNE and the Coalition.

“I urge all Macedonians from Mala Prespa with the right to vote in the Republic of Macedonia, as well as all citizens in Macedonia in the local elections scheduled for October 17 to support the candidates for mayor of VMRO-DPMNE, as well as independent candidates who are backed by the same party.