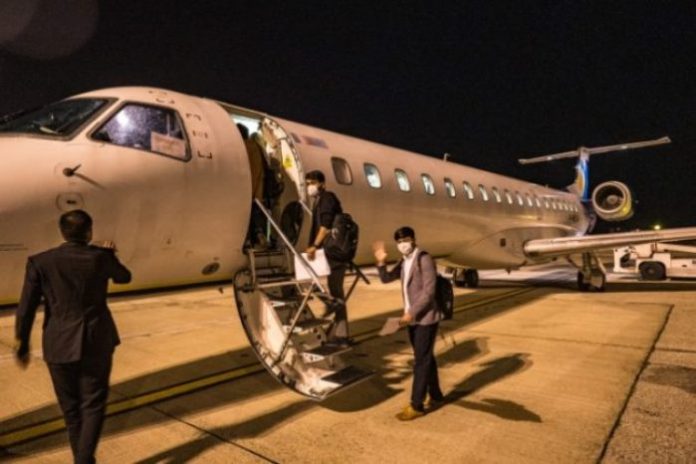 A group of 10 Afghan citizens who were temporarily placed in North Macedonia has departed from the Skopje International Airport on Wednesday night. They’ve gone to France while waiting for their asylum rights to be acknowledged, as part of the operation to aid citizens who worked for democratic institutions and international organizations in Afghanistan and are now under threat of the new Taliban regime in the country, according to the government press service.

Macedonia is taking part in the international humanitarian mission by providing temporary stay for 484 Afghan citizens, employees and women and children of the families of those employed in humanitarian, democratic and peacemaking international missions, activists from human rights organizations, translators, students and scholarship holders.

They’re being provided accommodation in Skopje, as well as healthcare and psychosocial support until they get transferred to their end destination. International organizations are fully covering the costs, the press release says. 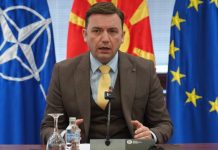 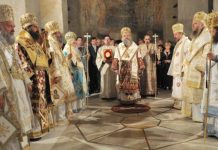 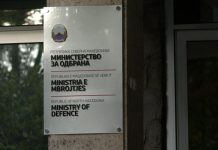