Home Macedonia International drug canal cut off from Albania to Greece, 200,000 euros worth... 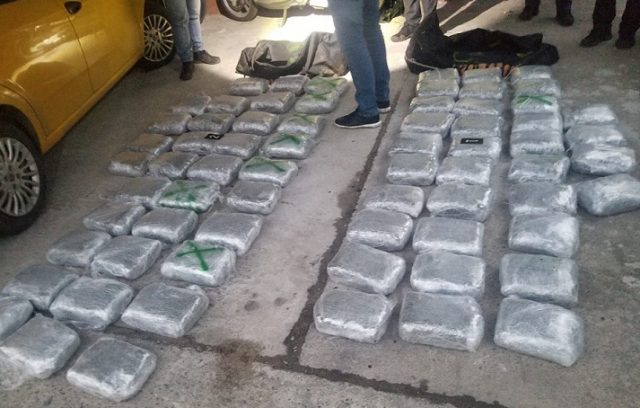 Police raid cut off a canal for transferring drugs from Albania to Greece as seized almost 70 kilograms of marijuana, and arrested six people, four of whom are Albanian citizens.

The raid was carried out by police officers from the Department of Criminal Police – Sector for Illicit Trade in Drugs, Weapons and Dangerous Substances, RC South and the Rapid Deployment Unit within the Department for Special Police Operations, when 6 people were arrested. and seized 67.5 kg of marijuana, worth about 200,000 euros.

On Tuesday, October 12, police officers in the immediate vicinity of the Bogorodica Border Crossing to Greece, , arrested L.M. 44) and AM (36), both Albanian citizens, in an attempt to illegally transport two bags of marijuana in the amount of 67.5 kg. The investigation provided evidence of the involvement of four other people, including two Albanian citizens and two Macedonian citizens. 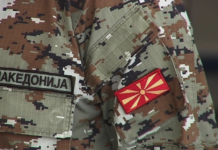