Home Macedonia PHOTO | SDSM and their media once again proved that they are... 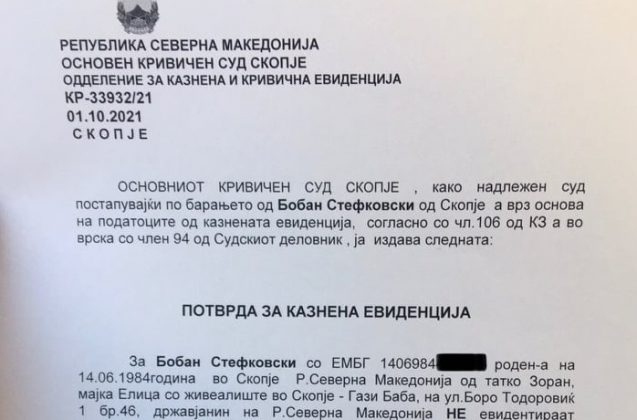 SDSM’s smear campaign in the pre-election period does not subside and several media controlled by the government, synchronously tried to impose false news on the public that the candidate for mayor of Gazi Baba from the ranks of VMRO-DPMNE BobanStefkovski was allegedly in prison for selling marijuana. 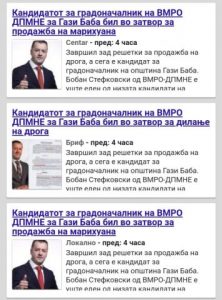 However, according to the confirmation of criminal records issued by the Basic Criminal Court on October 1, 2021, it is clear that no final convictions have been registered for Stefkovski. 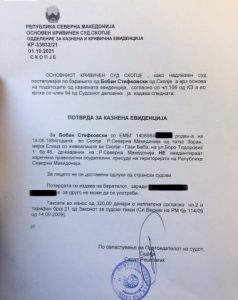