Home Macedonia Zijadin Sela expects a victory for the opposition 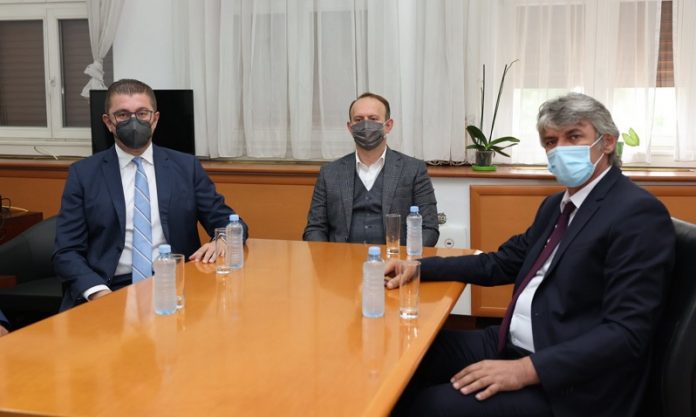 Albanian opposition leader Ziadin Sela said that he expects a victory for the united opposition, as he voted in the local elections held on Sunday.

“This is a day to speak softly. Like everyone else, I have exercised my right and I wish for peaceful and fair elections. Unfortunately, it is reported that the fingerprint devices are not working properly, it is understood that measures should have been taken earlier, by the SEC and others, the equipment should have been well tested. However, there are other possibilities. I urge the citizens to vote as massively as possible, because democracy makes more sense if the percentage of people who come out to vote is higher. Skeptics who remain in their homes need to know that the disappointment they feel can only deepen if they don’t vote. They should turn out and vote in large numbers. I expect a victory for the opposition will open a new chapter in the management of the local administrations,” Sela said.