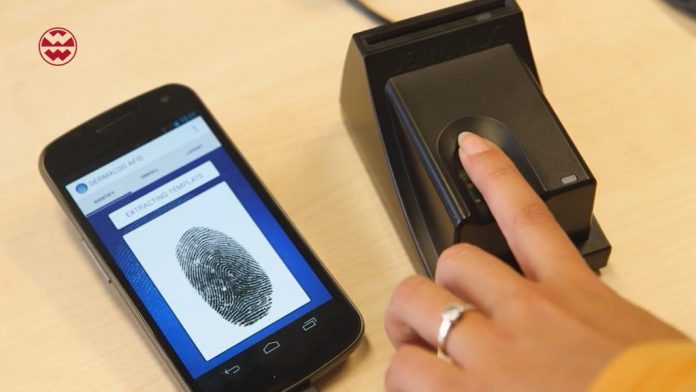 State Election Commission (SEC) president Aleksandar Dashtevki said on Tuesday evening that the first round of the local elections has been a success, adding that voter turnout was 51.1%.

Dashtevski told Sitel TV that SEC has received several complaints, stressing that the deadline for submitting them ends 48 hours after voting is over, i.e. today.

Moreover, he said that certificates will be presented ten days after the elections, that is, in November.

“These are the largest elections to date and therefore were very difficult to conduct,” SEC’s president noted.

Fingerprint scanners, Dashtevski stressed, worked well in 99% of polling stations, adding that over the course of Election Day he issued only six permissions to return to classic voting, mainly in mountain areas.