Home Macedonia Zaev ordered verdicts through the President of the Criminal Court?! 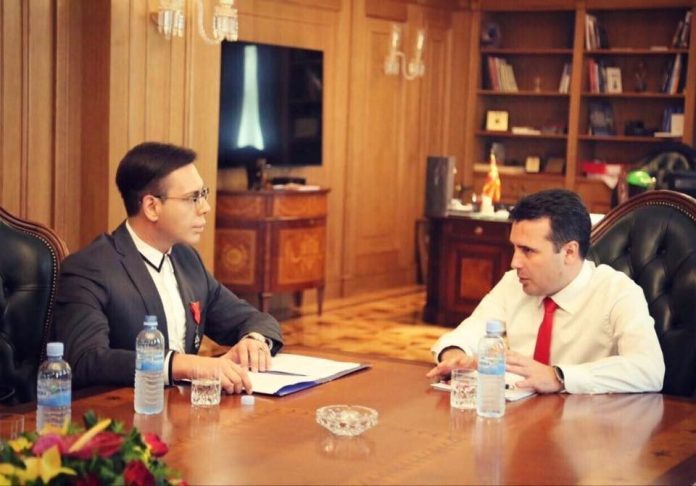 Prime Minister ZoranZaev ordered verdicts through the President of the Criminal Court, Ivan Dzolev, claimed BojanJovanovski-Boki 13 on Thursday, before the trial panel for the “International Association” case and said that he had evidence in his phone how Dzolev was elected, so on that basis, he requested his removal.

“The tendency comes from well-known to me, well-argued known facts that are in my mobile phone, and are related to the President of the Criminal Court. In this request of mine, I express complete distrust towards the entire judicial system, I hope that the higher court will not reject my request as it refused to exclude this judicial council,” said BojanJovanovski before the court.