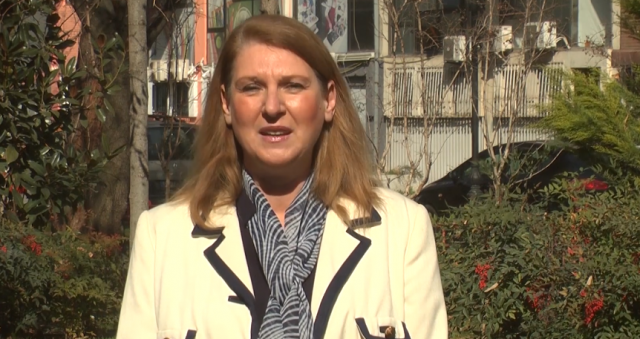 Ana Petrovska, who was an independent candidate for mayor of the City of Skopje on the civic initiative “Green Humane City”, in an interview with TV 24, called on Skopje residents in the second round of local elections on Sunday not to vote for current Mayor Petre Shilegov.

We have clearly stated that we do not support any of the candidates and we will only be interested in our councilors, Petrovska said.

Petrovska won 4.33 percent in the first election round or 9,954 votes, which according to the wishes of SDSM should compensate the difference in the advantage over Petre Shilegov with which Danela Arsovska enters the second election round, backed by the opposition coalition led by VMRO-DPMNE.