Home Macedonia Parapolice structures are being sent to Bitola, blackmailing people with work and... 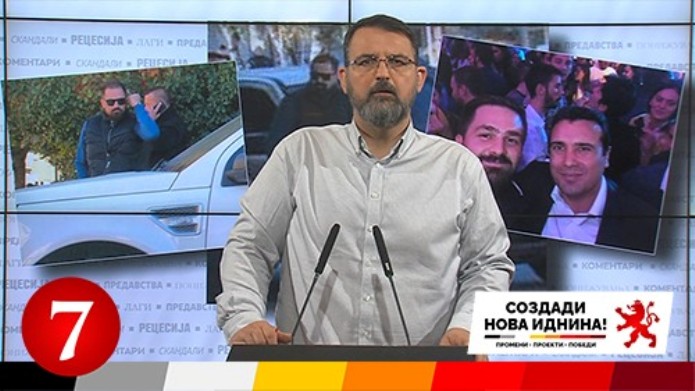 “These are members of the special task force sent to Bitola, in civilian clothes and civilian cars, who have no official need to be deployed there, because they are people who should officially deal with terrorism. But, they were sent there and made available to VaskoKovachevski, and his group in Bitola for bribery and terror against the population for election purposes”, said Stoilkovski.

He presented evidence sent by “whistleblowers” about voter lists and their needs, as well as blackmail and promises that they would meet someone they trust would solve their problem if they voted for SDSM.