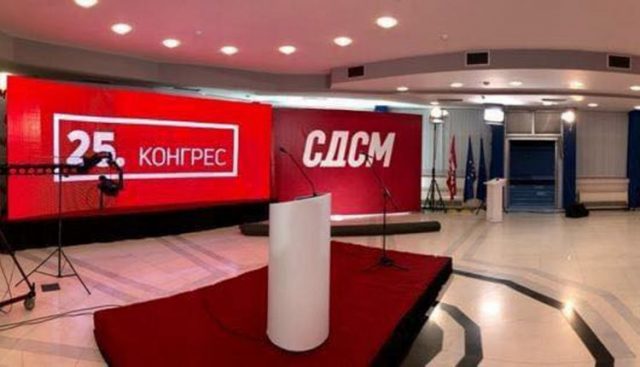 VMRO-DPMNE says that SDSM offers a smear campaign instead of projects, which is proof that they are in a panic and will lose.

SDSM has no projects, no offers, one week SDSM leads a smear campaign, filled with lies and slander. With SDSM, the citizens get only destructiveness, divisions and poverty. In order for SDSM and DUI to continue stealing, they easily play with the fire of ethnic tensions, wanting to provoke a conflict. At the moment, the biggest enemy of ethnic relations is Zoran Zaev and his partner DUI, because that is how they protect their crime, steal from tenders while politicians concerned about multiethnic democracy act in front of the cameras. Albanians, just like Macedonians, live equally poorly and all leave the country together because of people like Zaev and Ahmeti,” the party said in a press release.