Home Macedonia Professor Kadriu: This Government has no legitimacy before the people 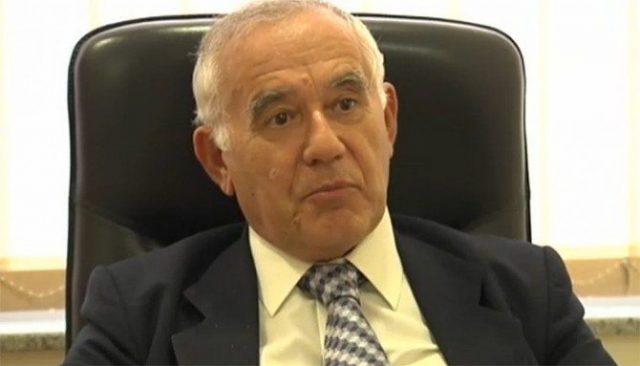 This Government has no legitimacy before the people and the elections have shown that. This government has lost the political trust of the people, says Constitutional Law Professor Osman Kadriu.

“When the Prime Minister resigns, the entire government resigns by virtue of the Constitution. There are three options for resolving the situation. The safest option is to form a new parliamentary majority, to go with a new government, but within this parliamentary composition, i.e. not to schedule new elections. This way, the whole procedure for electing a government would start from the beginning, as if parliamentary elections were held yesterday. After the Parliament confirms the resignation of the prime minister-designate, Parliament Speaker TalatXhaferi should inform the President of the country and the President according to the Constitution has the authority to give the mandate to the one who has a parliamentary majority. Then, within 20 days, the new prime minister-designate should form a government,” Kadriu said, on one of the options that could resolve the current situation.