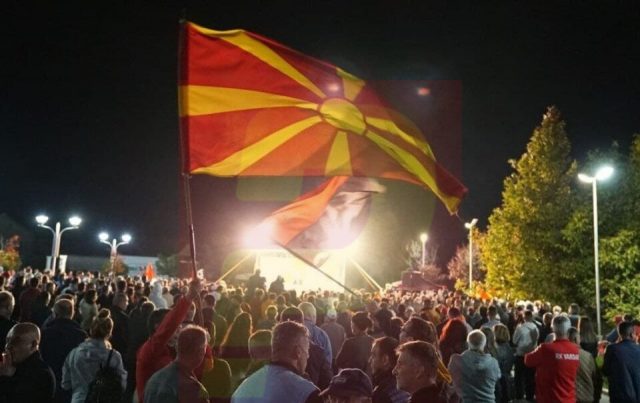 Macedonia held runoff local elections on Sunday, which has been assessed by the President of the State Election Commission (SEC) AleksandarDashtevski as successful. According to the preliminary results of the second round of local elections released by the SEC, VMRO-DPMNE has won mayoral seats in 20 municipalities, SDSM won seven, DUI seven, Alliance for Albanians/Alternativa won two municipalities and BESA party won two as well. DPA, GROM and the LDP-DOM coalition won one mayoral post each.

In the first round of the local elections, VMRO-DPMNE won 22 mayoral seats, SDSM nine, and DUI won two seats.