Home Macedonia Spano: Bulgaria should implement the verdicts of the European Court of Human... 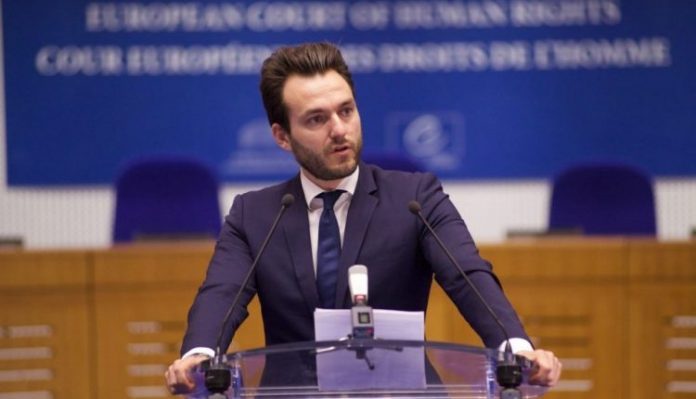 President of the European Court of Human Rights Robert Spano said that in principle Bulgaria will have to implement the court verdicts about its violations of rights of the Macedonian minority.

In response to MIA, Spano said that it is not up to him to comment on the implementation of specific verdicts, but that as a general principle, all countries that are members of the Council of Europe must implement the verdicts.

There are 16 verdicts stating that Bulgaria violates the rights of ethnic Macedonians to form their own organizations. Recently US official Gabriel Escobar stated that the US Ambassador in Sofia is working on this issue, which frequently causes angry reactions from the Bulgarian authorities.